December 8: Two local fighters will square off against each other at a King of the Cage event held at the Toyota Arena in Ontario. 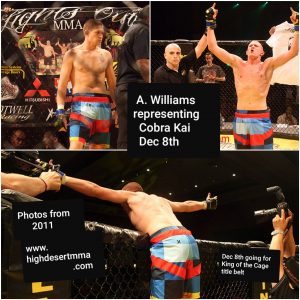 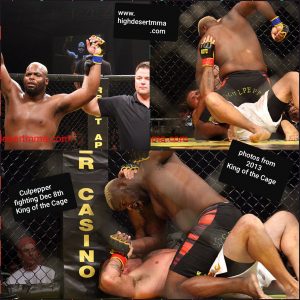 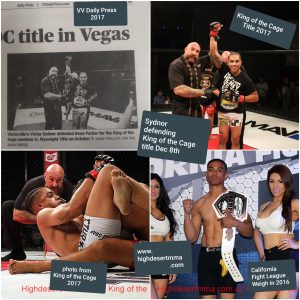 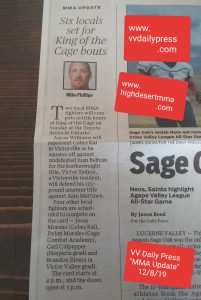 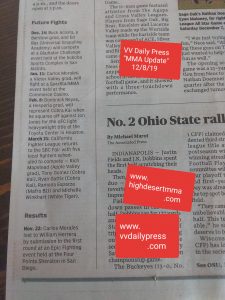 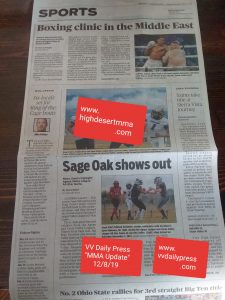 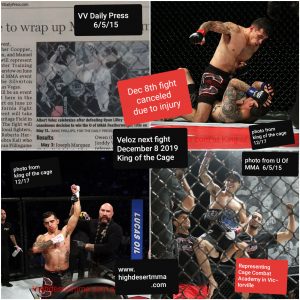 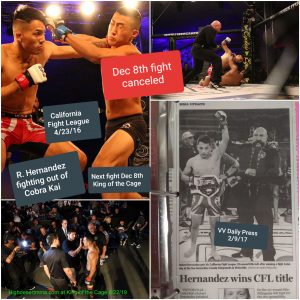 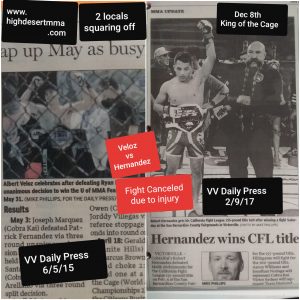 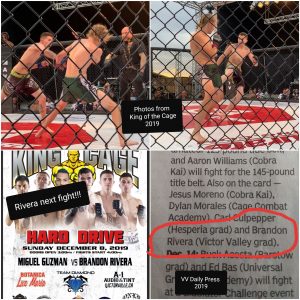 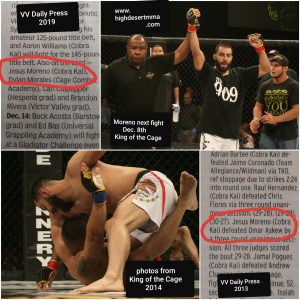 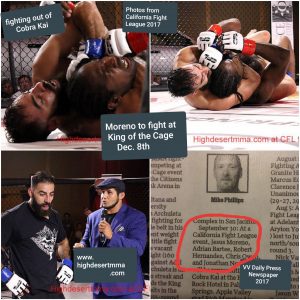 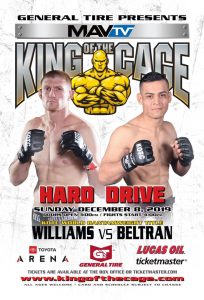 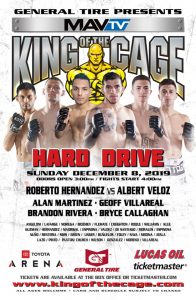 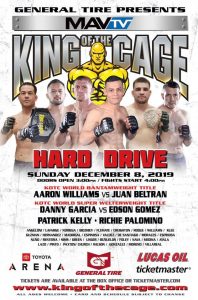