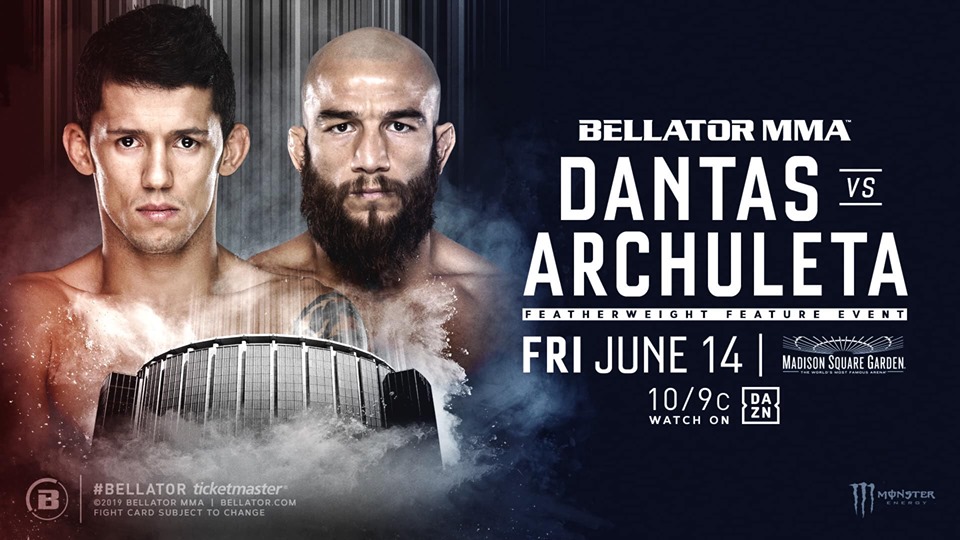 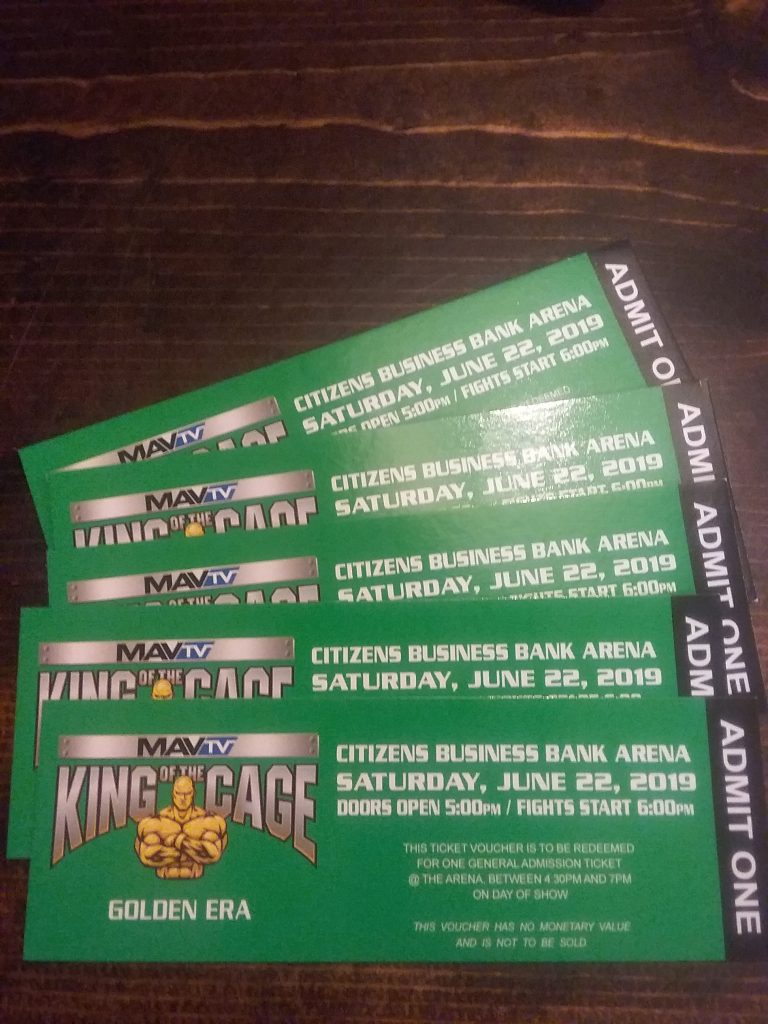 12 Tickets where donated to a King of the Cage event June 22. The event will be held at the Citizens Business Bank Arena in Ontario, CA www.thanks4serving.org

June 7: At an LFA 69 event held at the Morongo Casino in Cabazon, CA. Brandon Hastings owner of White Tiger Martial Arts in Hesperia will be returning to the cage and Oak Hills Graduate Isaiah Culpepper will be making his Pro Debut. Www.LFA.com

Mazziotti, 4 others fighting at GC event 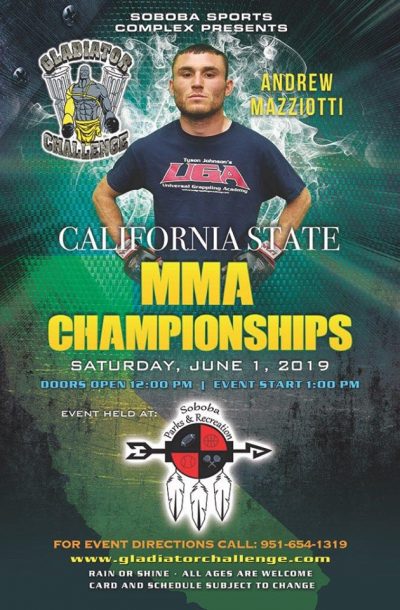 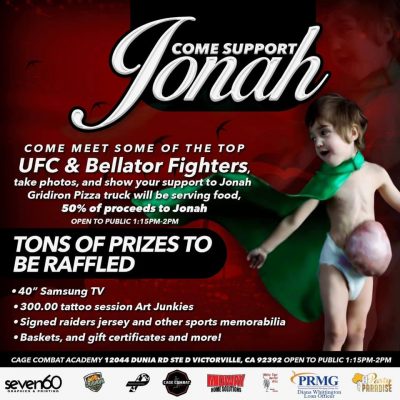 May 5: This Sunday at Cage Combat Academy in Victorville. Read article from the VV Daily Press Newpaper. https://www.vvdailypress.com/news/20190503/ufc-fighters-to-give-boy-surgery-sendoff?fbclid=IwAR1nvFA_A60Xsuru-c96gZK7haErGwG99y1G7FCtXTPtjpbNUDfEYa3A6uQ

5 locals to fight at King of the Cage 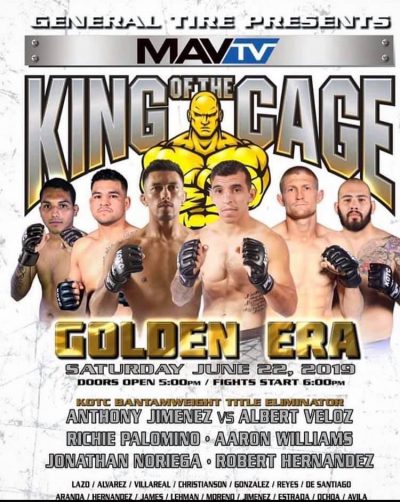 June 22: At a King of the Cage event held at the Citizens Business Bank Area in Ontario. Aaron Williams, Jonathon Noreiga, and Robert Hernandez will be representing Cobra Kai in Victorville. Albert Veloz will represent Cage Combat Academy in Victorville. Also on the fight card, Phelan resident Johnny Munoz is fighting for a title […]

Moreno to fight in Arizona 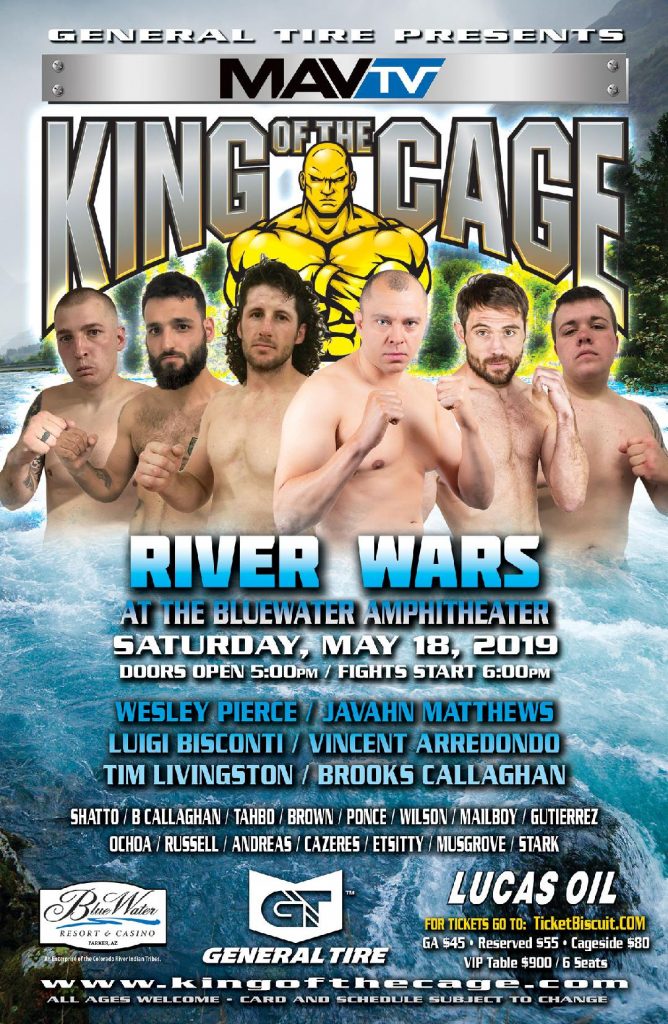 May 18: Jesus Moreno will be representing Cobra Kai at a King of the Cage event held at the Blue Water Resort and Casino in Parker, AZ.